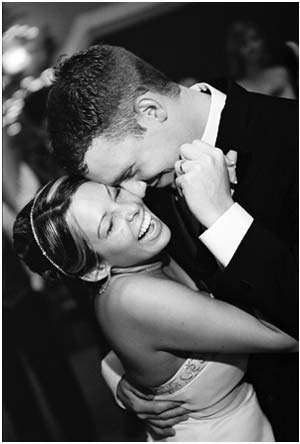 We danced all Night!

Have You Checked Out Vincent's New Sound System Yet?

His Old School Reunion and Dance Contest  was a Sellout!!!

Vinnie Peruzzi Would  Like To Thank All of His Star 93.7 Fans For Making His Vincent's Appearances So Much Fun!

The July 15th 2000 Party Honoring Vinnie Peruzzi's 25th Anniversary on Boston Radio, was a tremendous success!  Over 1200 People Said Thanks To Vinnie for Keeping Dance Music on the Radio and On the Dance Floor.

The August 19th 2000 Party  Celebrating the One Year Anniversary of Discothčque Saturday Night Was a Party to Remember!  Many Thanks From All of Us at Vincent's!

Thanks to All Who Attended Discotheque's Haunted Disco Party 2004

Congratulations to All of the Winners!!

A Capacity Crowd Danced and Partied With Tavares on November 25th 2000.

They Sounded Better than Ever and We Hope to See Them Again Soon!

Over 1000 People Party and Dance Every Saturday and We Would Like to Say Thank You!

It's Our Customers Who Have Made Discothčque Saturday Night 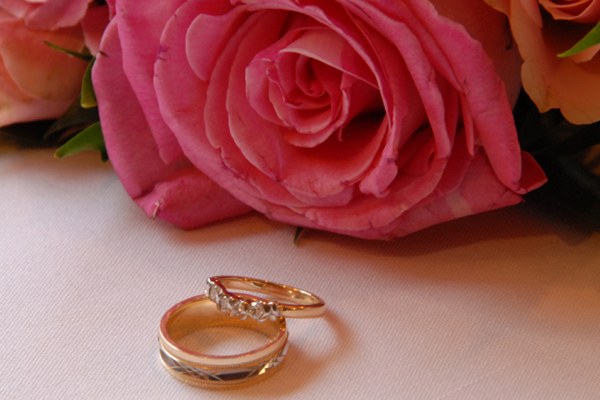 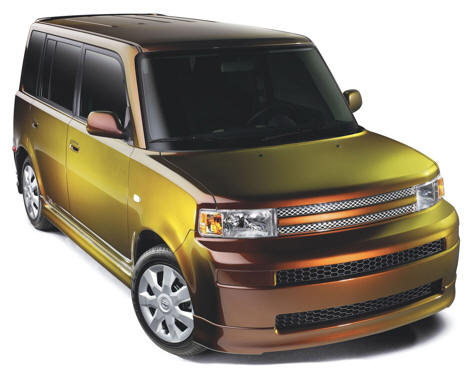 Herb Chambers Car Dealers - Find One Near You!

All Web Site Content, Including Backgrounds, Images, HTML, and Text

May Not Be Reproduced In Any Form Without Our Express Written Consent.

DISCLAIMER: By use of this page and its links, users agree that all information is provided "AS IS" and that Joe Jazz Entertainment, Boston Web Hosts, Nightclub DJs and their affiliated links to other sites does not, in any way, represent or imply an endorsement, approval or a determination of the quality of these products or services.

The links provided herein are maintained by their respective organizations, and they are solely responsible for their content, performance, and delivery of goods or services.